2008 was a great season, with bear aplenty. Here are a few photos and comments that some of our bear hunters shared with us after their bear hunt.

I just wanted to thank everybody at Foggy Mountain for a wonderful week of bear hunting. You and your staff were more than gracious hosts, the knowledge and professionalism you showed makes Foggy Mountain head and shoulders above the competition. We look forward to returning next year. We can't stop talking about what a great time we had! 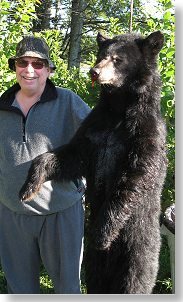 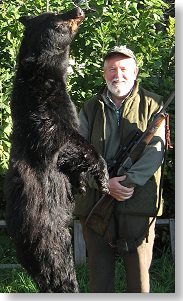 Just wanted to say thank you again for the wonderful week Rusty, Mark & I had with all of you folks at Foggy Mountain. It was the greatest week that I have ever spent with my two sons. Your crew and staff were all just great. We could not have gotten a better guide with Mike. He did all he could do. The meals were the best anywhere. Our cabin was great. It was a great week. The hardest part about the whole week was having to leave all of you Saturday morning. 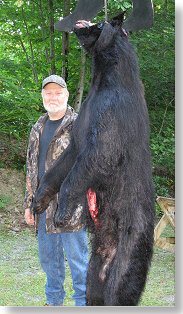 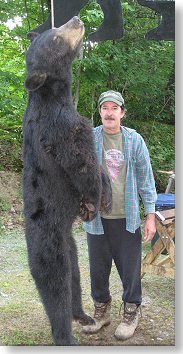 I had a wonderful time hunting with you this year. Thought you would like to see some of the pictures. 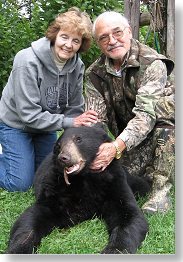 Many couples hunt and vacation together at Foggy Mountain 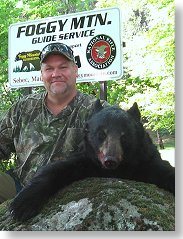 I wanted to thank you and the entire staff for a great experience. I hope to come up with my son for his first bear hunt. Once again, thank you! 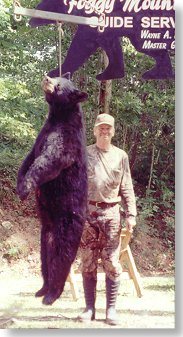 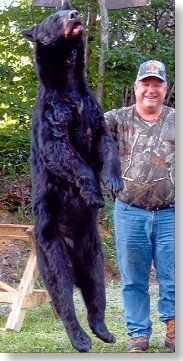 I want to thank you for an enjoyable week and an authentic hunt. 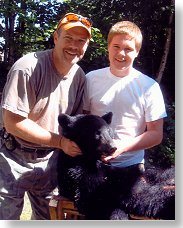 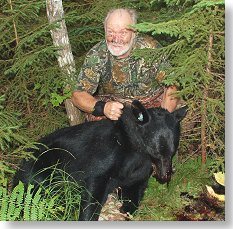 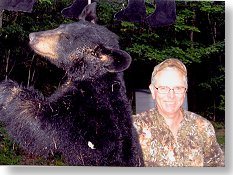