Thanks to all of our bear hunters for a great 2014 season! We look forward to seeing all of you again.

Here are a few photos and comments that our bear hunters shared with us after their Fall 2014 bear hunt.

Thanks again for an awesome outdoors adventure. It doesn't get any better than Foggy Mountain. The staff made my stay feel like being at home. Your guide did a wonderful job guiding me. He was a true pro and I enjoyed his knowledge of Maine wildlife. Thanks again and I'll see you next year. 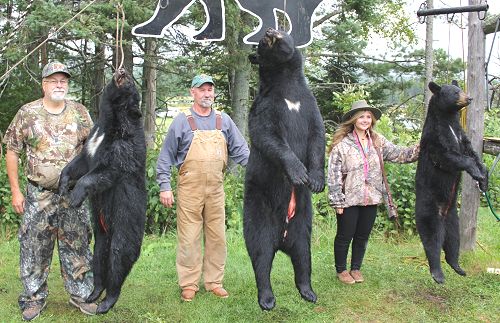 The "W's" from the north Maine woods 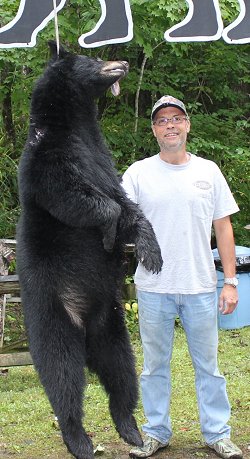 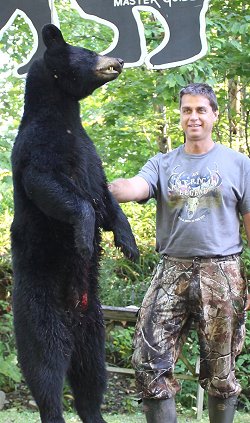 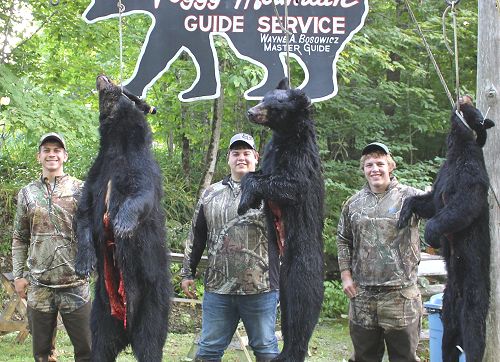 We would like to give our thanks to you, our guide, and the staff for a great and memorable experience. It is now obvious to us why people come from all over the world to hunt with you.

I can't tell you how happy I am with this year’s hunt – and not because I got a great bear. Everything was just great: the weather, the other hunters and the hunting. Your guide was an absolute delight to be around. I think he was as excited about my bear as I was. It's going to be a long year until I get back. I can't wait. It's always the high point of my year. 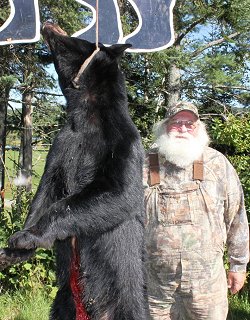 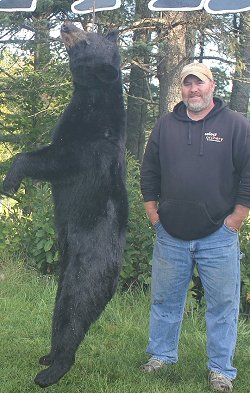 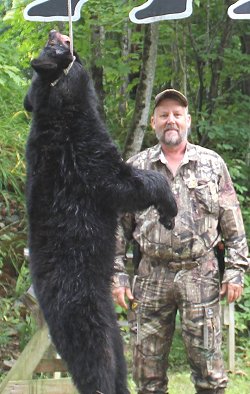 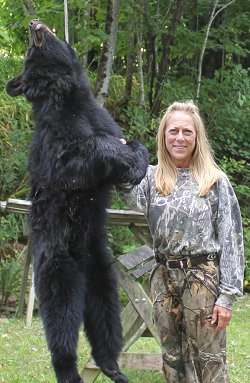 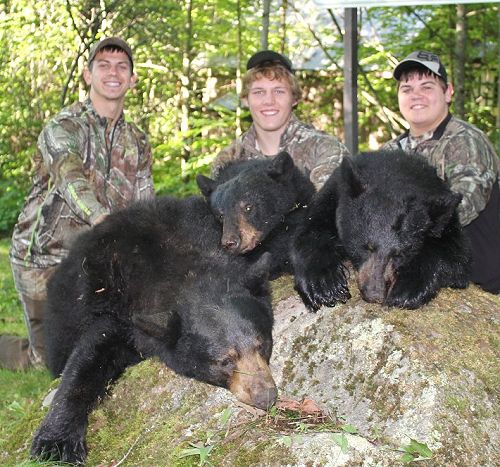 Bear Hunting is a Family Affair at Foggy Mountain

Thank you for the best hunting experience I ever had. I'm hoping to get back up next year. I learned a lot and next time I'm waiting for one of those Maine monsters. Thanks again to you and all your staff.

Thank you again for a wonderful experience. I have already heard from some of the friends I made last year and they are coming back. Good luck and save a Big one for me next year. 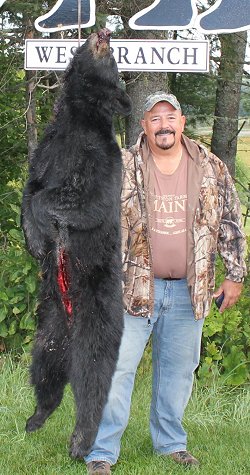 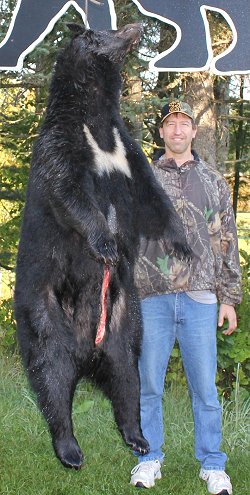 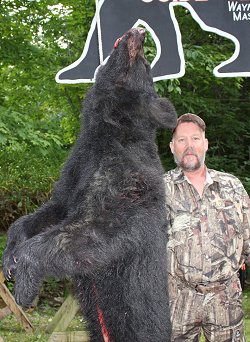 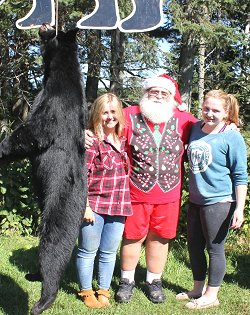 My hunting buddy Phil and I were fortunate enough to tag out early and experience some of the best brook trout action ever!

You made quite an impression on Bruce Jr. He keeps telling me how cool you are and he has categorized you as a Mountain Man. This is a huge honor, ranking you right up there with all the guys in the TV series on the Discovery Channel, Mountain Men. Thanks again for all your hard work. 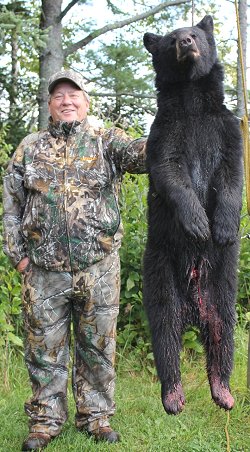 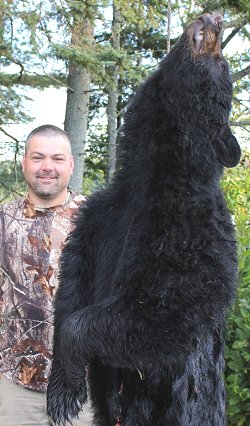 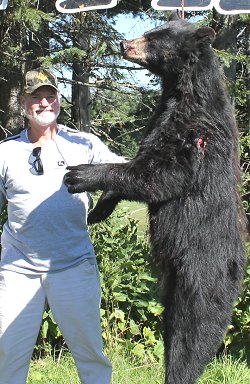 Just a fast note thanking you for this wonderful hunting experience. Hopefully will see you again in a year or so! Best regards and good hunting.

Sure enjoyed my time with you and your team. While I elected not to arrow a small bear it was still fun talking with you, your lovely wife, the guides and the other hunters. Sure enjoyed the nightly pie! Keep the "W's" coming on the bears' chests. 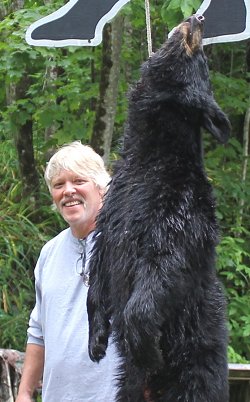 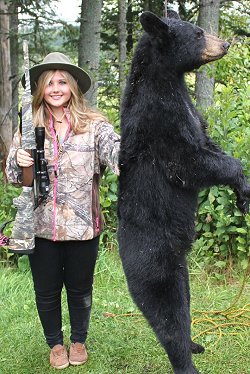 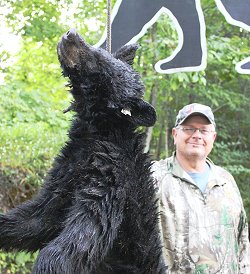 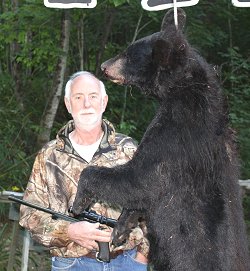 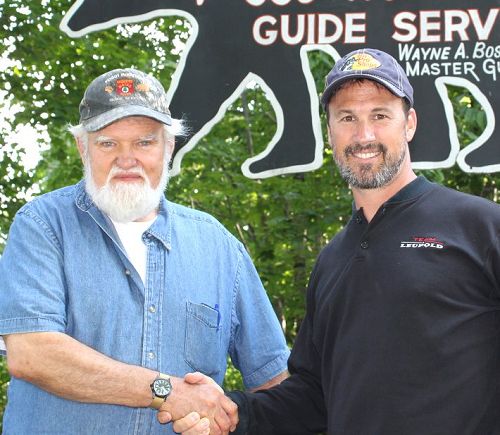